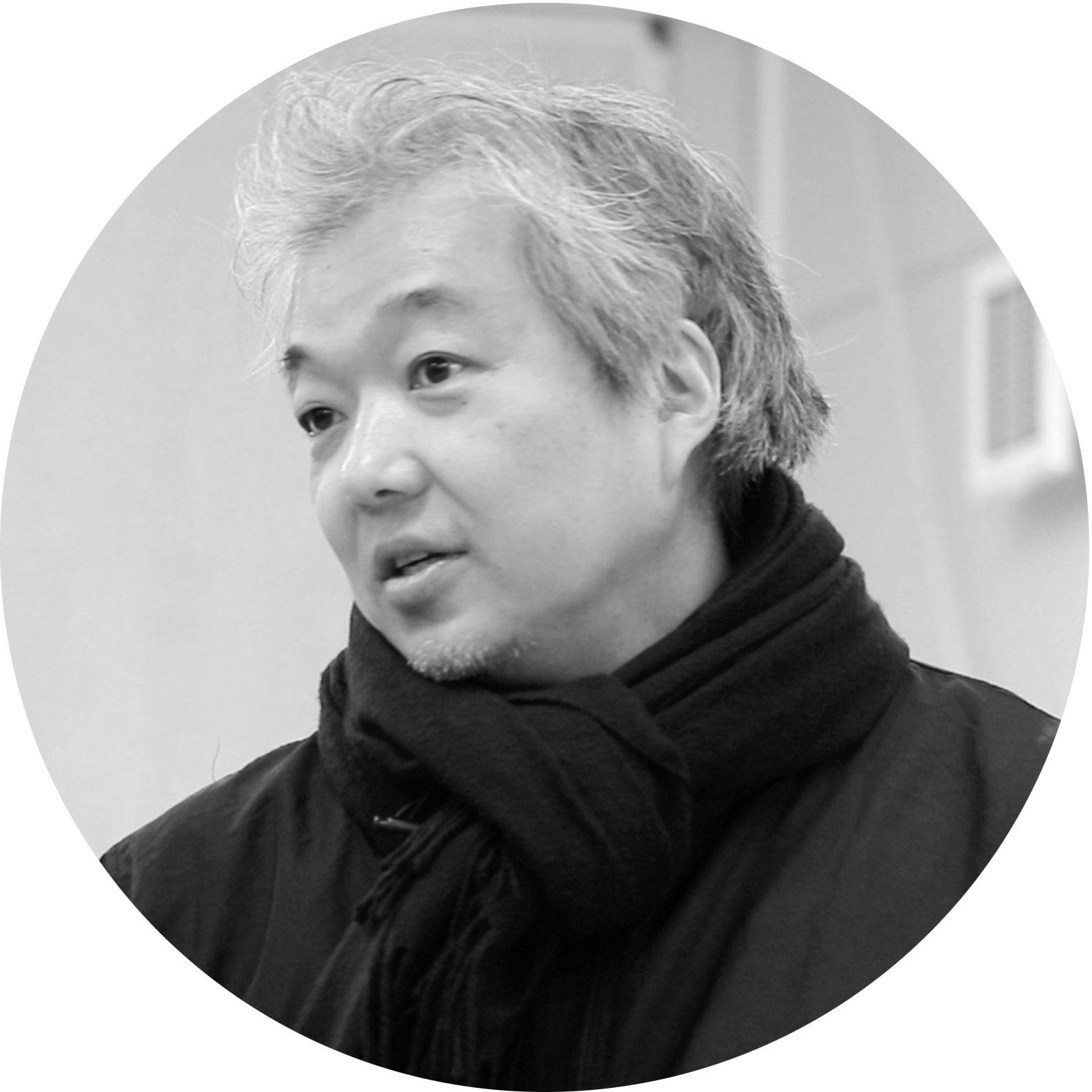 Prof. Iwai has been creating art in diverse media since the 1990s, based on the unique environments of specific communities both inside and outside Japan. In recent years he has been investigating the role of art in multicultural environments through civic workshops. In addition to his role as chairman of the Immigration Museum Tokyo, he is also dean of the Faculty of Art of Akita University of Art.

2013
Robo no kohan: Ozu Yasujiro no jidai to gendai [Patches of Light on the Roadside: Yasujiro Ozu Then and Now]. P3 art and environment.